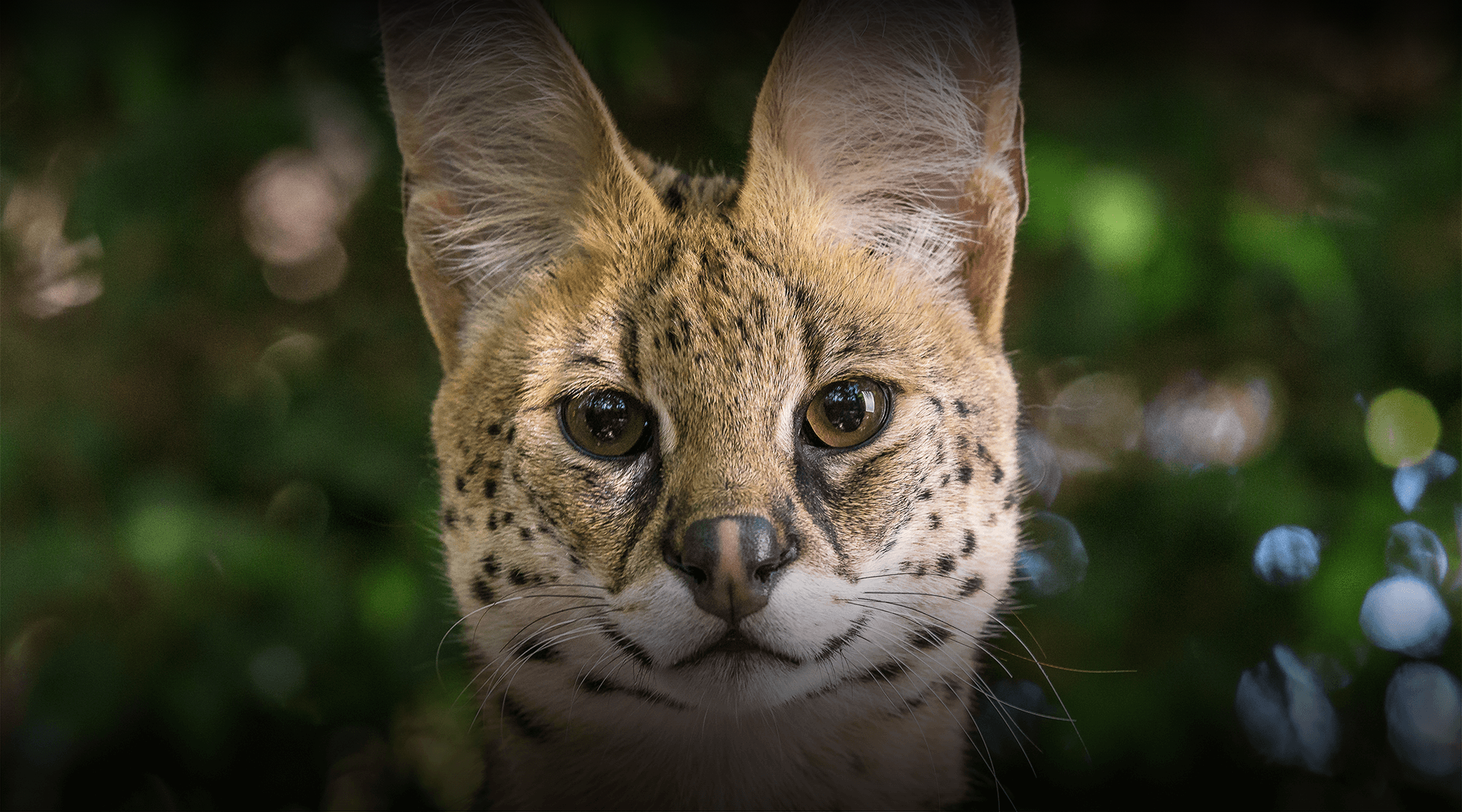 Weighing less than 40 pounds, with large ears and an elongated body, the serval’s unusual characteristics help make it an excellent hunter. Those big ears help give servals remarkable hearing. And those long limbs give servals the ability to leap nine feet—straight up—to catch birds in midair, or reach deep into a rodent burrow to pull out prey. While serval populations have declined in the wild, only one subspecies, the North African serval, is considered Endangered. Servals live in the savannas of central and southern Africa and can be seen at Africa Rocks. 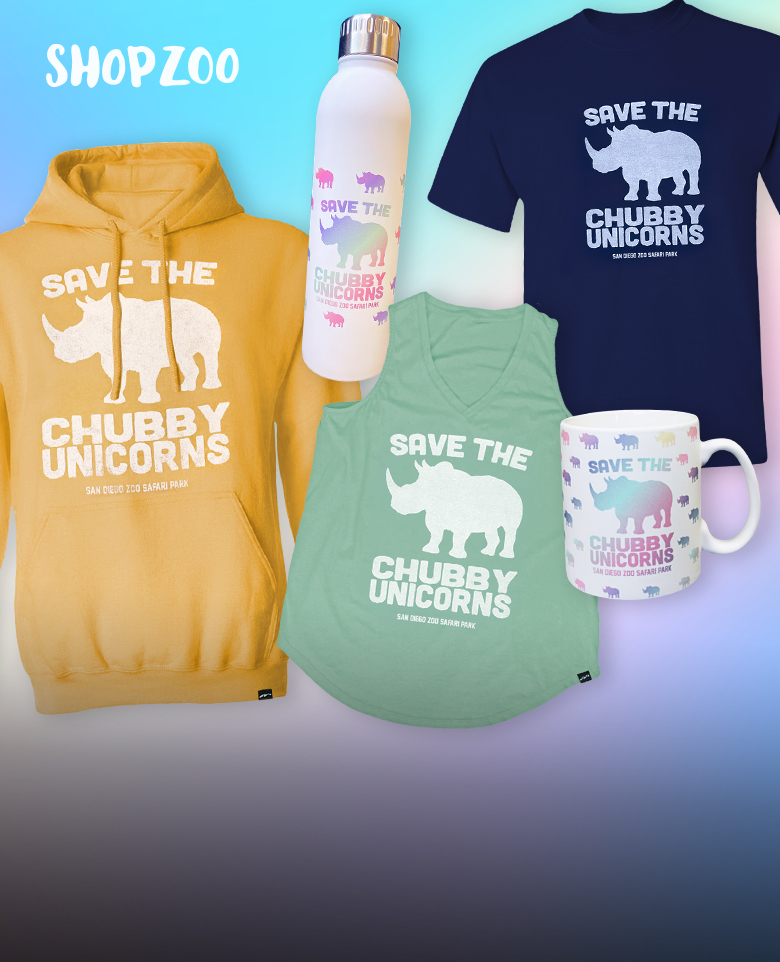